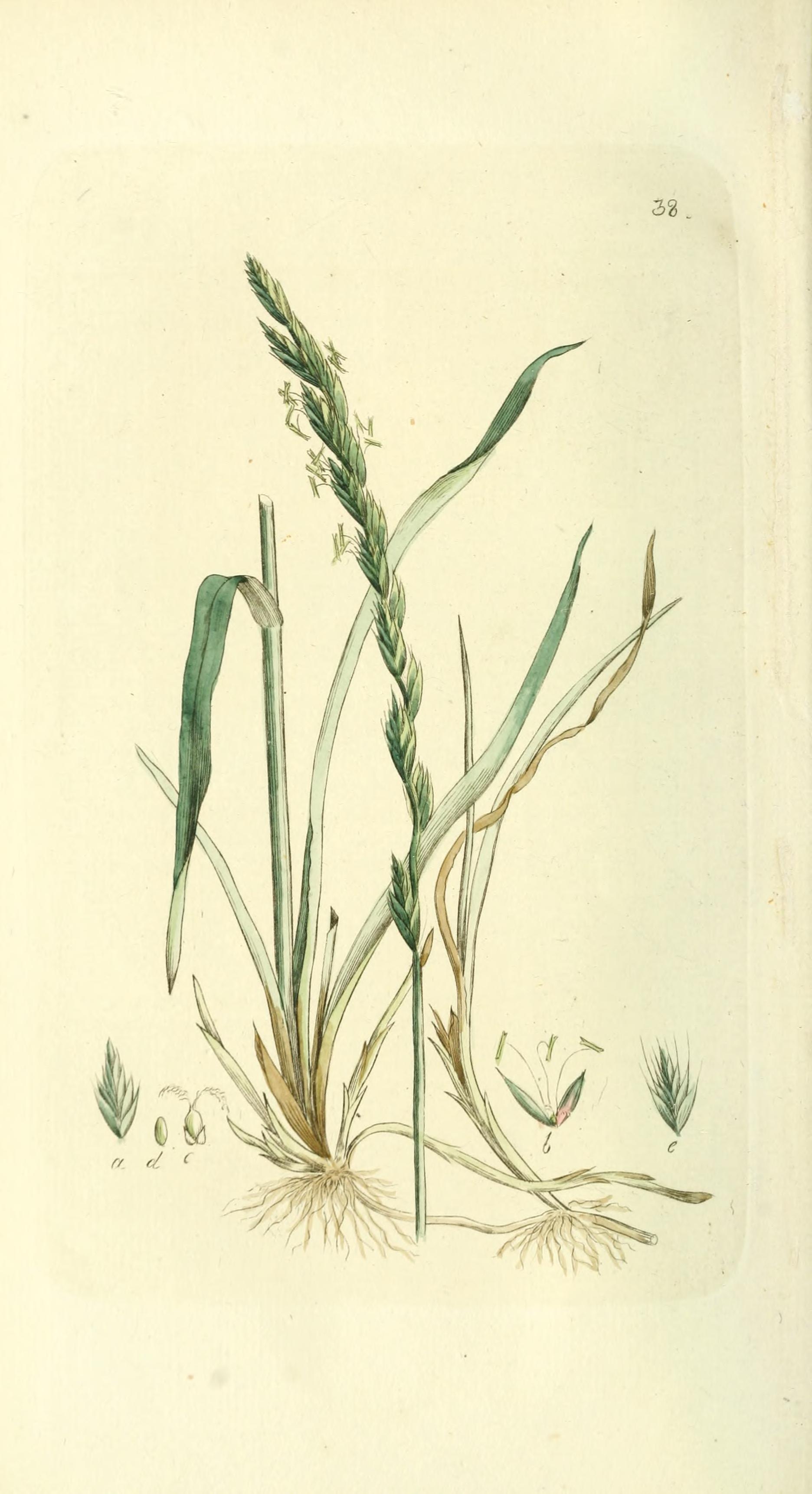 This plant is also known as pasza (‘fodder’), pyrnik. It is a very troublesome weed of arable lands. The blades are bare and smooth, with significant internodes and can grow up to 150 cm. The leaves are flat, linear, narrow, rough from the outer side,  embracing the stem. Inflorescence is gathered in flattened flower spikes. The plant has a creeping rhizome that can grow even up to 15 meters. It can multiply very quickly from even a tiny fragments of its rhizome, hence is an extremely difficult weed to root up. The couch grass is known as a diaphoretic and diuretic remedy in folk medicine. Infusions from its rhizome were known to regulate metabolism, while applied externally brought  a relief to some kinds of skin conditions. During the period of starvation the couch grass was dried and added in its powdered form to flour from which bread was baked. Rich in starch rhizome was eaten as well. The shrub grows on soil that contains a lot of nitrogen and phosphorus. This weed can be easily found on fallows and in the places of former farmhouses.